This year we’re celebrating Giordano Law’s 15th year as a solo elder law practice, opening the first office in Blauvelt, NY and then a second office in Mechanicsburg, PA. It is also Mike’s 35th year as an attorney, practicing what he loves. 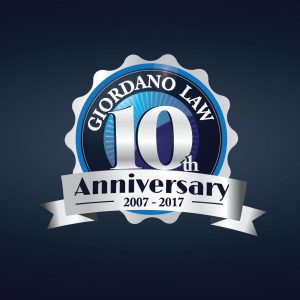 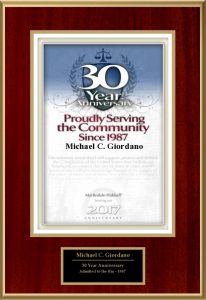 This year we’re celebrating Giordano Law’s 10th year as a solo practice law firm in PA and NY and Mike’s 30th year as an attorney. 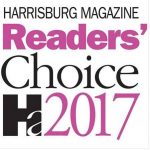 We’re also extremely proud to announce that our clients, business associates and friends once again voted us Reader’s Choice Lawyer for 2017. We’re grateful to be able to serve and meet such a terrific group of people in Mechanicsburg and the surrounding towns. Thanks for giving me and Donna the opportunity to get to know all of you. 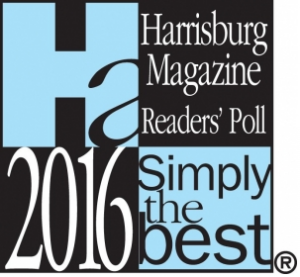 Giordano Law was voted Simply the Best Family Law Attorney 2016 by reader’s of the Harrisburg Magazine and our clients. Although we very much appreciate the honor, we are technically practicing elder law and realize that there was not an elder law category from which to choose. Thank you to all of our clients and friends of Giordano law who voted. You are the focus of our business and we’re grateful to be able to help so many people.

Jubilee Day
Mike participated with Jubilee Day as president of the Mechanicsburg Chamber of Commerce.

Mike will be participating in The Country Meadows Senior Health Fair in Mechanicsburg, PA He will be instructing seniors on their legal options and needs, including ealth care powers of attorney, as part of their overall health profile. 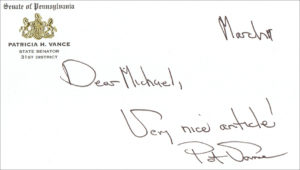 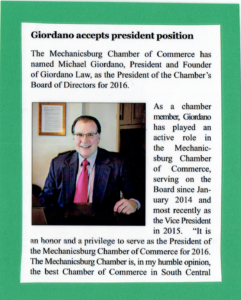 During its January 20th meeting at The Mechanicsburg Men’s Club, The Mechanicsburg Chamber of Commerce has named Michael C. Giordano, President and Founder of Giordano Law, as the president of the Chamber’s Board of Directors for 2016. 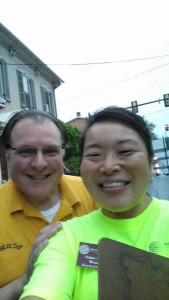 As Vice President of the Mechanicsburg Chamber of Commerce, and a Main Street business owner, Mike participated with Mechanicsburg’s annual Jubilee Day, an all day street fair that is considered the largest, longest running street fair on the East Coast. There was music, yummy foods and lots of entertainment for the kiddies. A good time was had by all. 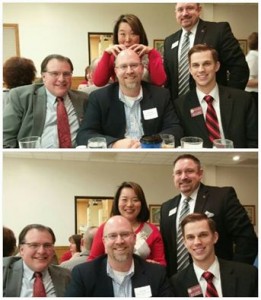 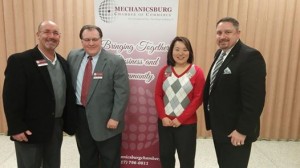 St. Joe’s Sponsor of the Week 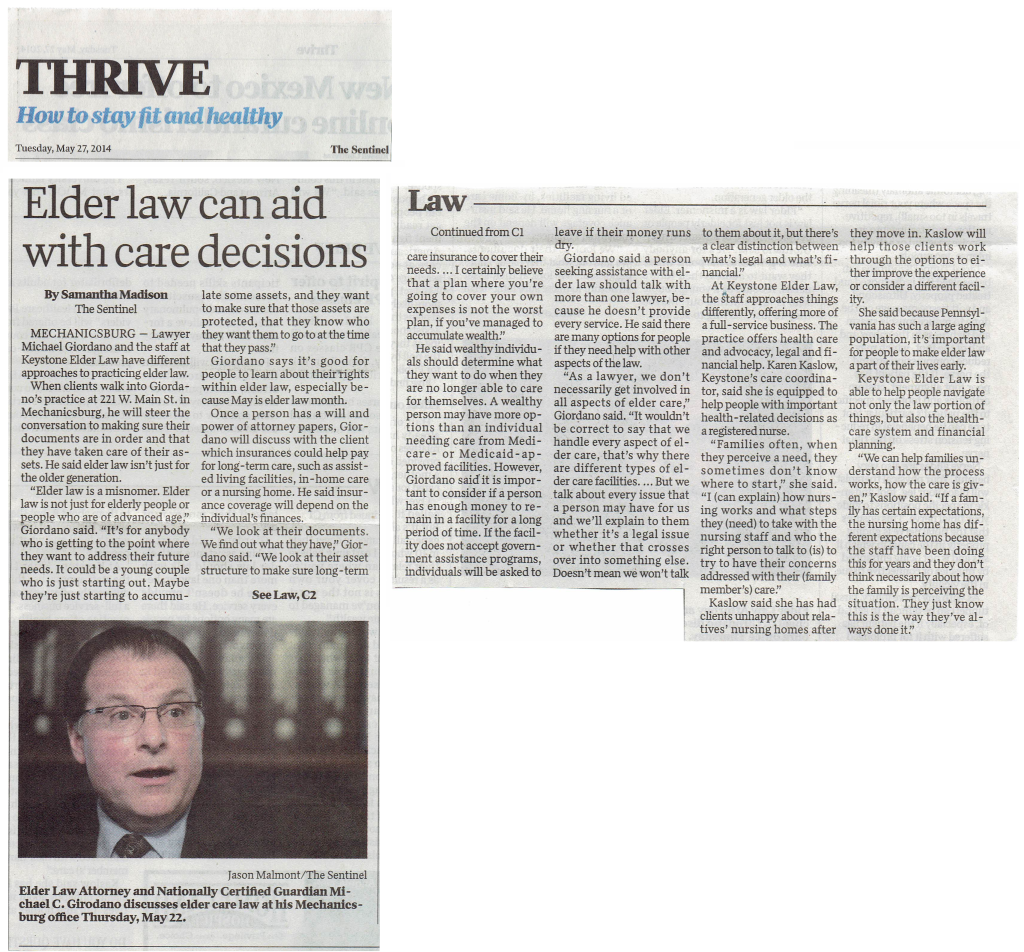 Michael Giordano sat down with Heather Warner, Fox News 43 Anchor, to talk to about elder law month. See the video

This past weekend we opened up the Mechanicsburg, PA office location to the public and participated in the annual art and wine walk. Read more… 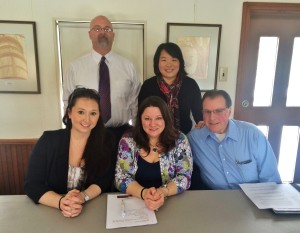 Michael was nominated and elected as a new member of the Board of Directors, Mechanicsburg Chamber of Commerce, at their recent Annual Dinner and Business Meeting which included great food and business networking. Chuck Rhodes was the guest speaker. He offered an entertaining look back over his really interesting and eclectic life, including some fascinating stories about his travels through 40 years of broadcasting with local ABC 27 news as an anchor, weather forecaster, and now feature reporter.

We have a new website. A special thanks to Giordano Law’s administrative assistant, Donna Ennis, and to Julie Purcell of Epic Creative.

The Mechancisburg Historic Architectural Review Board awarded us with a certificate to recognize our efforts in renovating our historical building here on West Main Street in Mechanicsburg. The board has instituted this award program to acknowledge residential and commercial properties within the historic district that exemplifies excellence in renovation and continued maintenance. 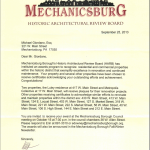 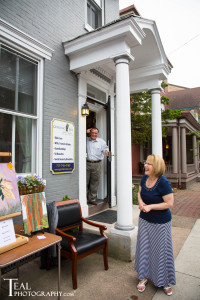 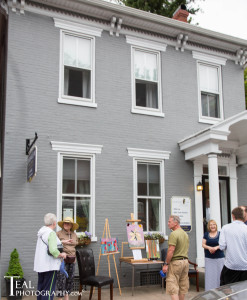 Pastor Ogden selected Giordano Law as Sponsor of the Week.

Michael was chosen by the Mechanicsburg Chamber of Commerce as the current business to spotlight. Their article on Mike’s elder law practice offered a candid look into his practice and life.

Purchased, renovated, (or shall we say perpetually renovating?), and moved into our new building on West Main Street, Mechanicsburg, PA. Since we’re mostly renovating this historical property ourselves, it’s constantly a work in progress.

Michael passed the certification exam needed to become one of a select small group holding a nationally recognized professional credential of NCG — National Certified Guardian. Guardianships in NY and Guardianships in PA

Accreditation to assist Veterans with claims for VA benefits.

Opened the elder law office in Blauvelt, NY. One of the friendliest places in Rockland County NY. A little slice of heaven right outside of NYC. 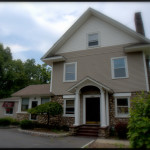